Difference Between Sekiro and the Souls Series

Difference Between Sekiro and the Souls Series

In Sekiro, the story centers around a specific hero, unlike the Souls series where players create their own character. 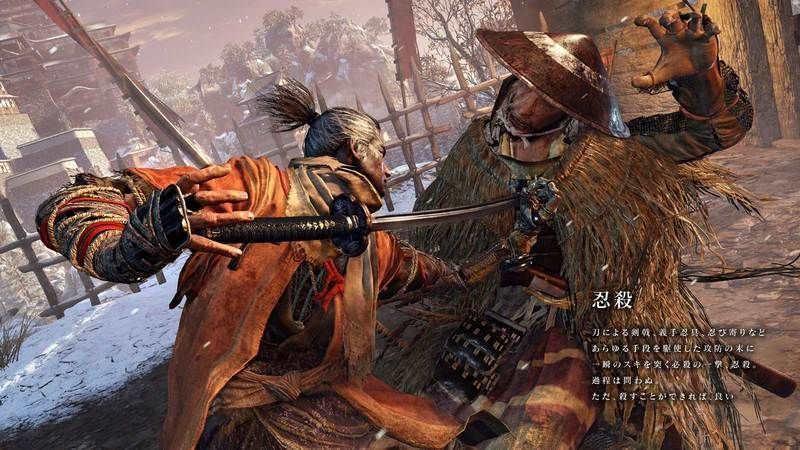 In the Souls series, the collected souls can be used to upgrade your character's stats, but Sekiro doesn't have this feature. Instead, players can customize the hero's "Shinobi Prosthetic" to improve its strength and upgrade its abilities.

Expanding the Range of Movement Using the Shinobi Prosthetic

By using hooks and the Shinobi Prosthetic, players can now move over trees and walk on roofs. In the Souls series, players are limited to the ground.

Unfortunately, Sekiro does not have any co-op gameplay or PvP elements. It is purely an offline experience that focuses on the game's story.

Elements Inherited from the Souls Series

In Sekiro, players can recover their health using consumables, similar to the Souls series.

Weapons and armor can be obtained in the game. You can combine these items with your Shinobi Prosthetic to perform powerful combos. Mix and match equipment to find combinations that fit your play style.

Much like the Souls series, Sekiro is not easy. Some players may have to grind for countless hours just to get past certain points. In addition, since there are no more multiplayer elements, players will have to figure out the terrain on their own. 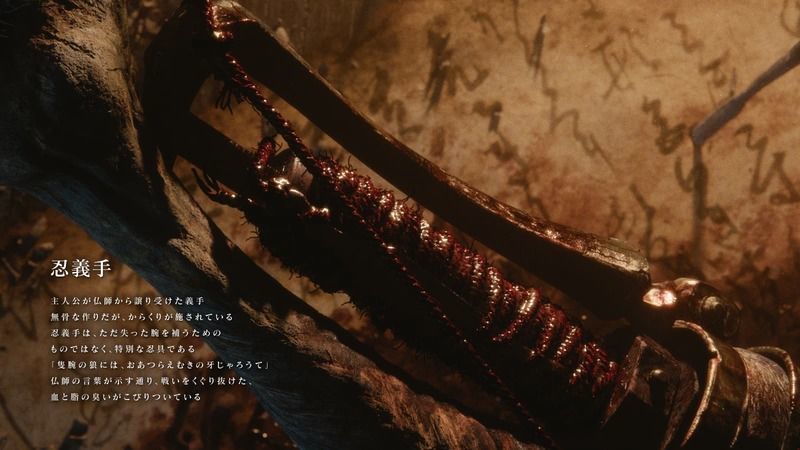 The hero has an artificial left arm called the Shinobi Prosthetic. You can attach weapons likes shurikens, hooks, and axes to the arm, which you can use to perform combos with your katana. By upgrading the prosthetic, you may gain the ability to do long range attacks, jump higher, or break the enemy's armor.

In Sekiro, there is a system where the hero can resurrect himself by consuming a gauge filled by defeating enemies. Resurrection can be done at any time, so use this mechanic strategically.

Discussion on Difference Between Sekiro and the Souls Series